You are in CART
Shopping details 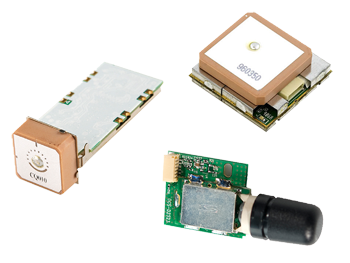 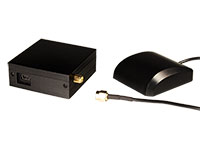 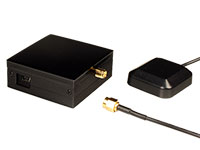 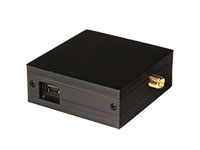 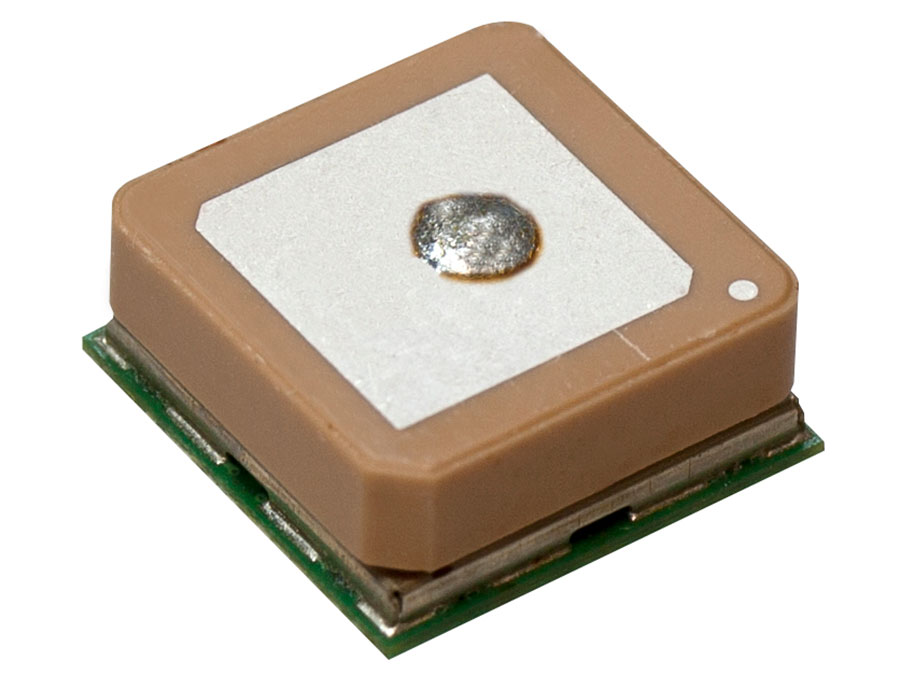 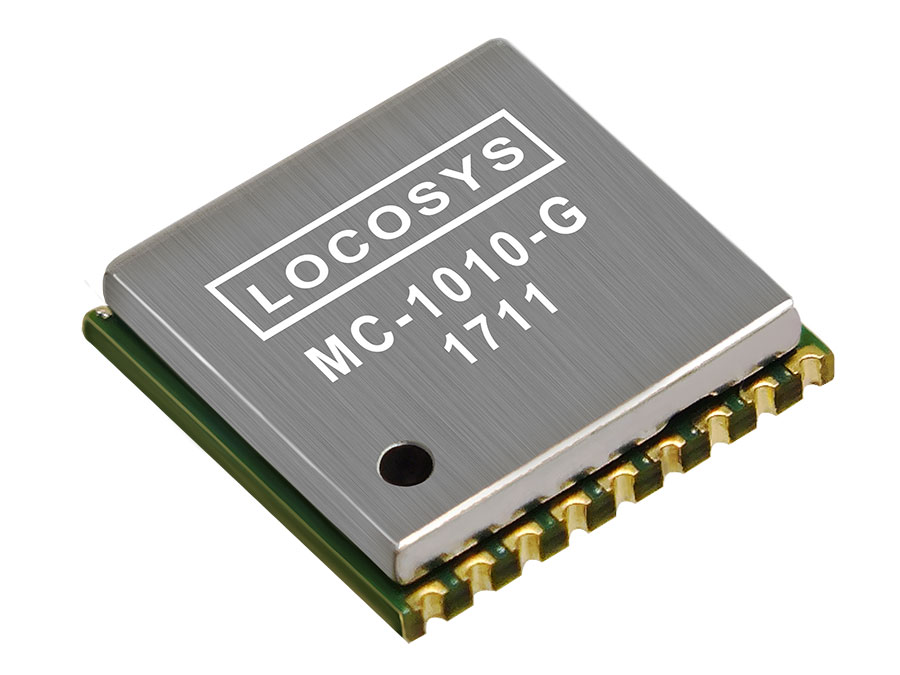 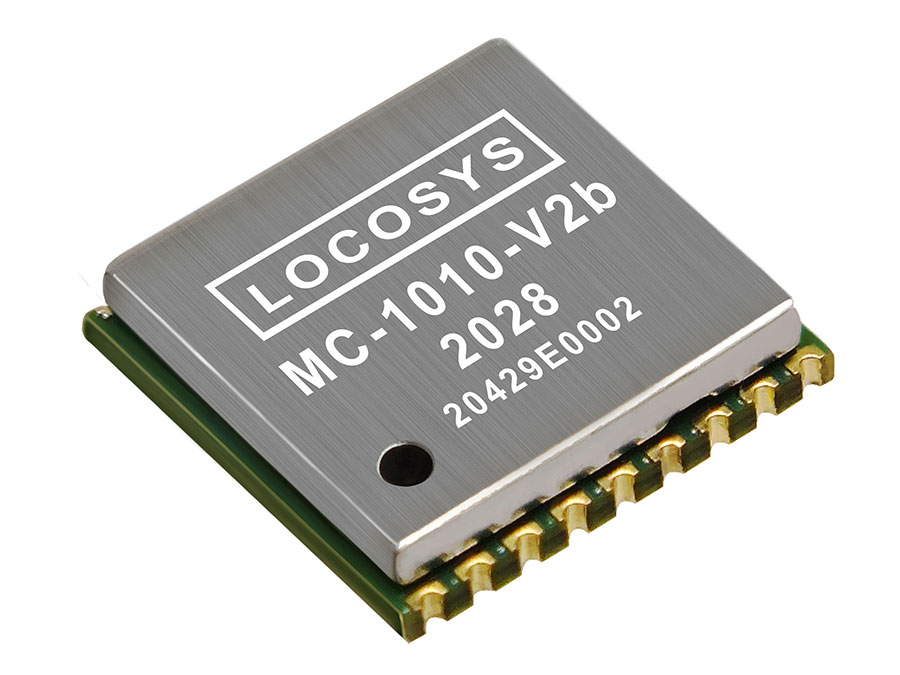 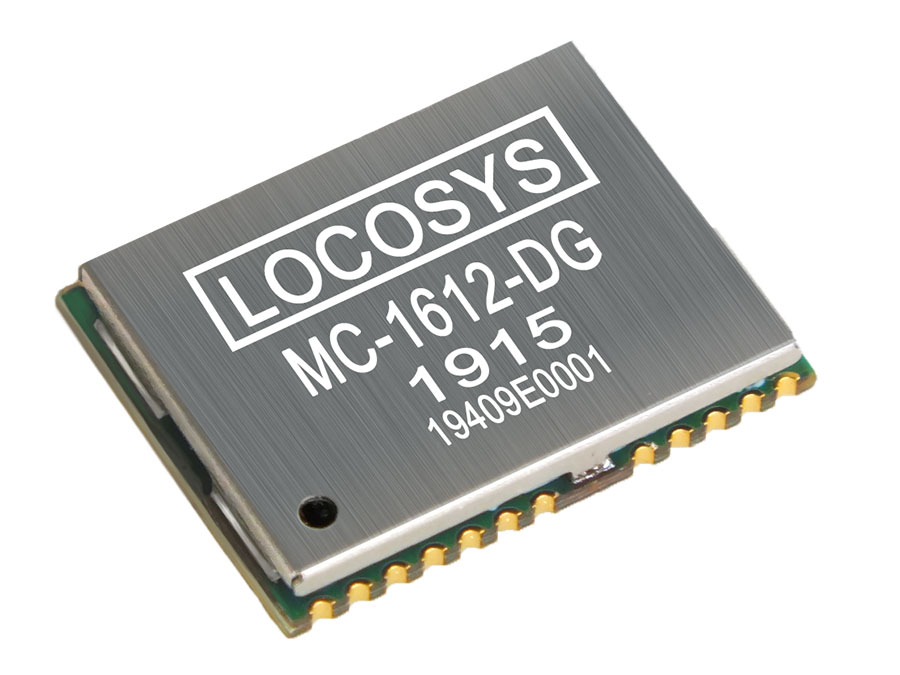 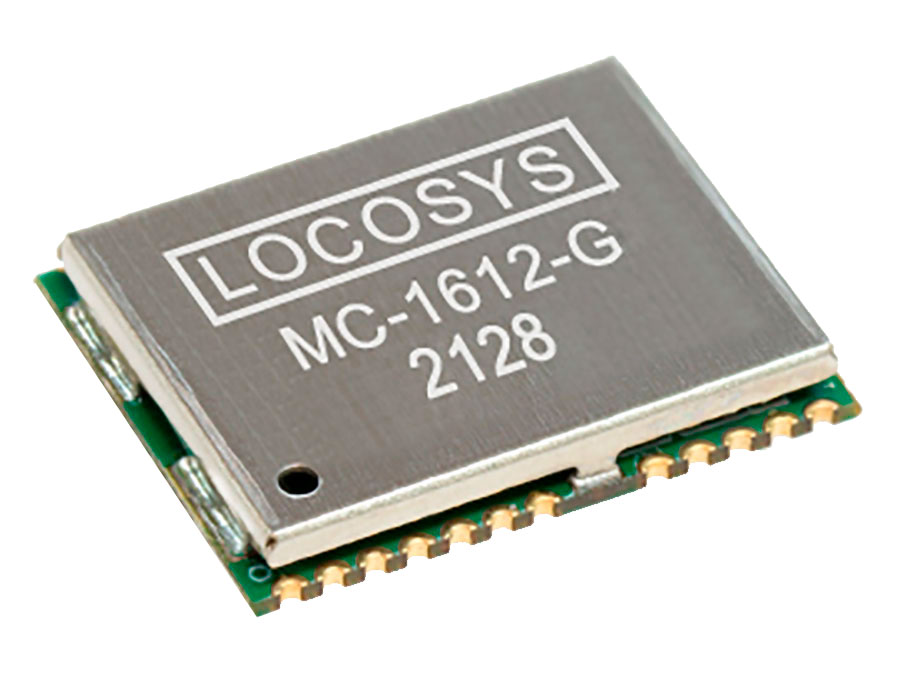 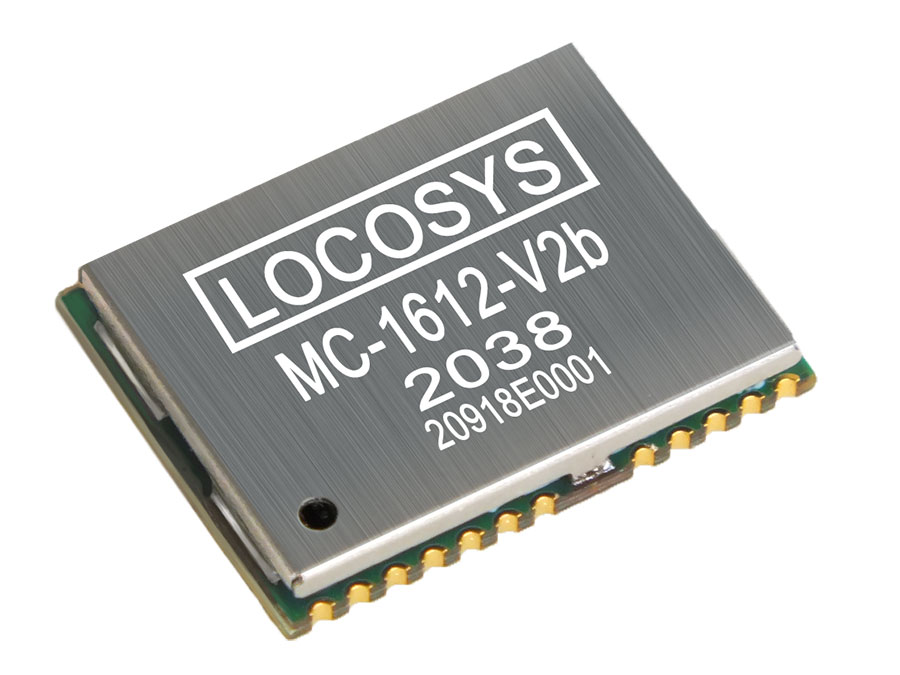 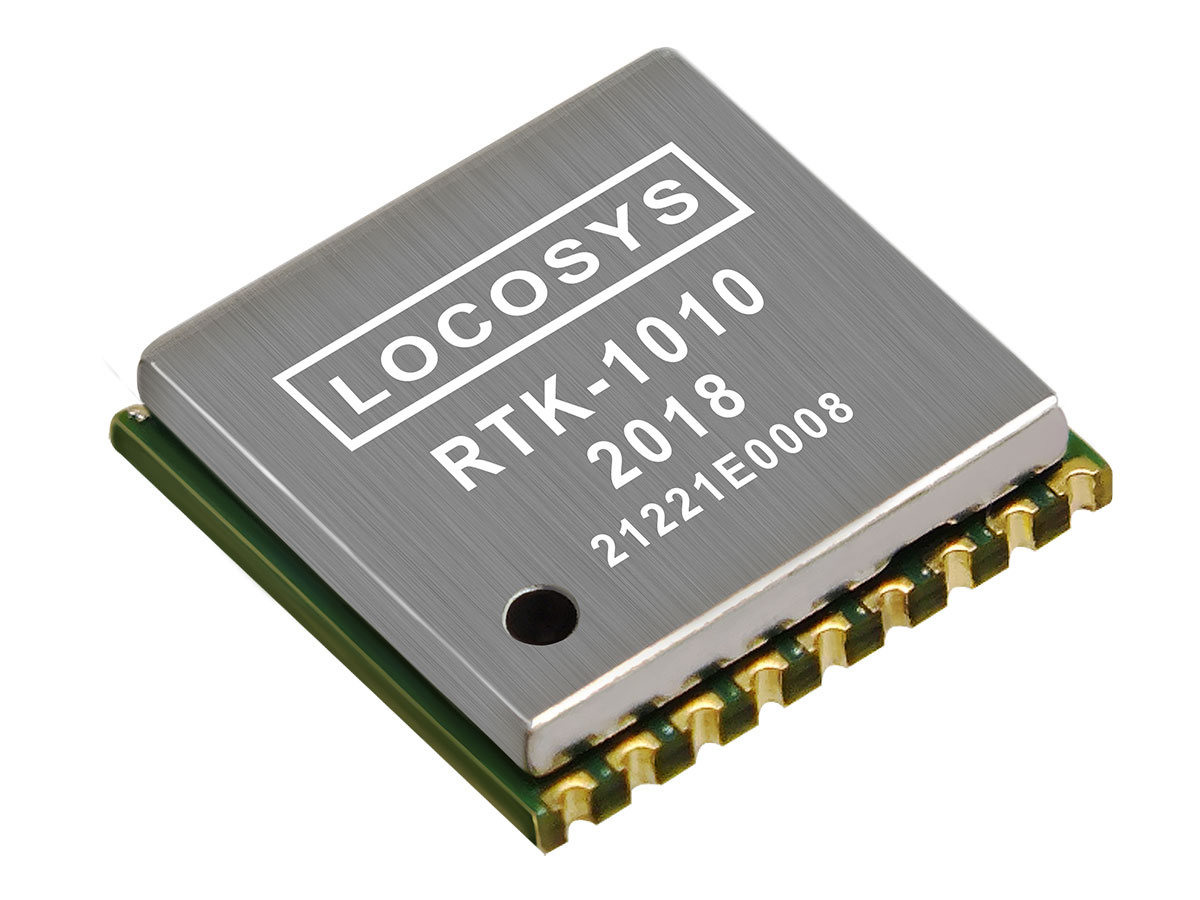 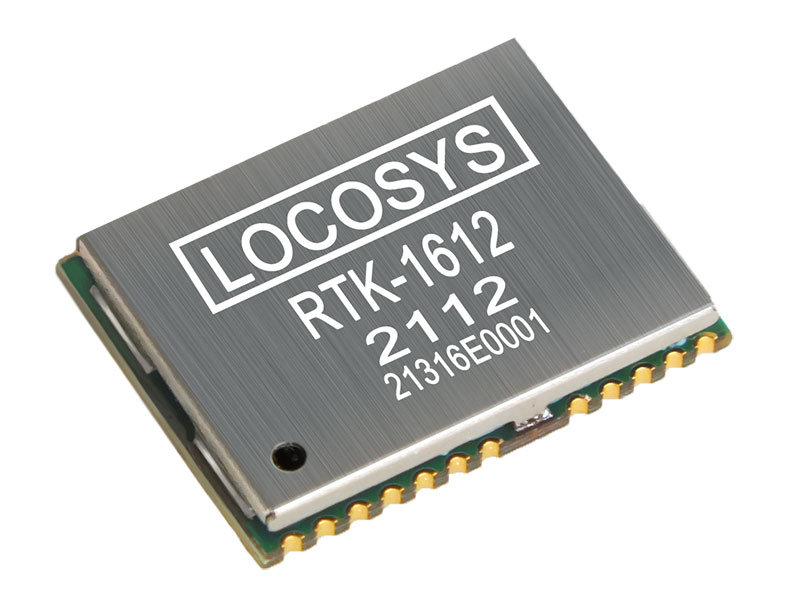 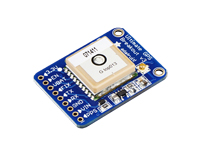 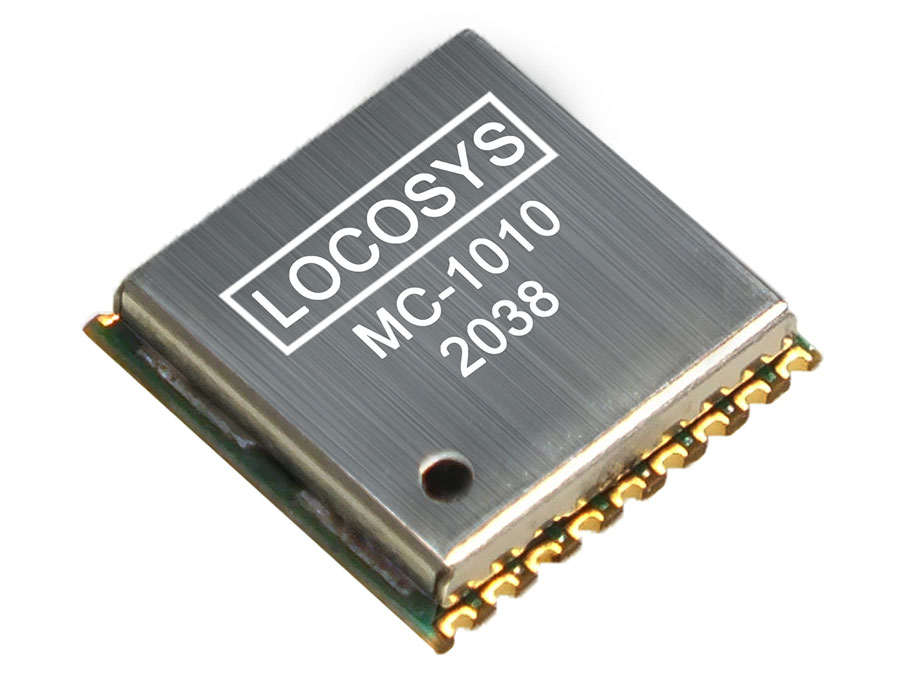 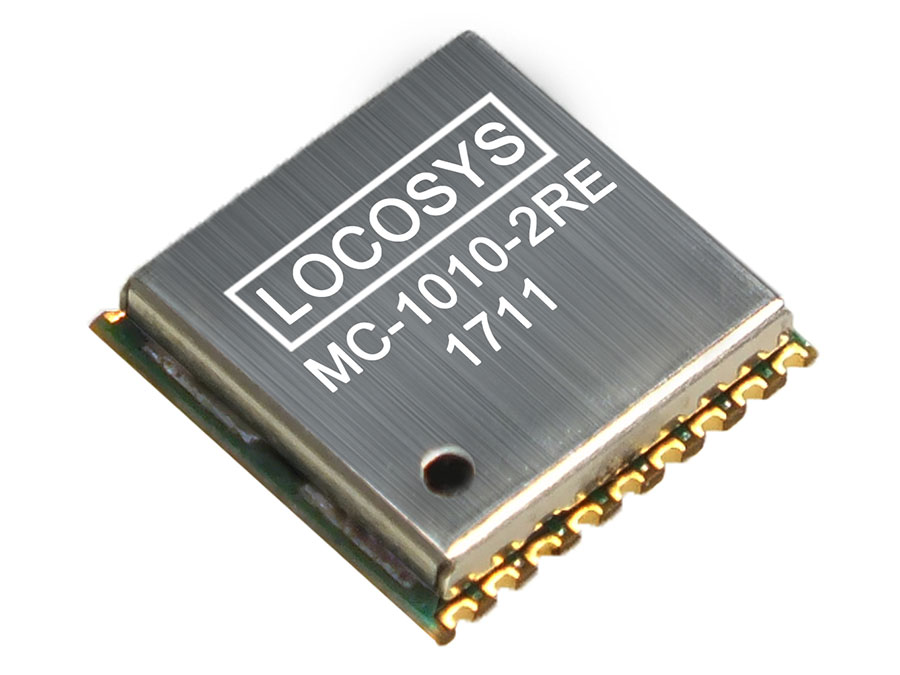 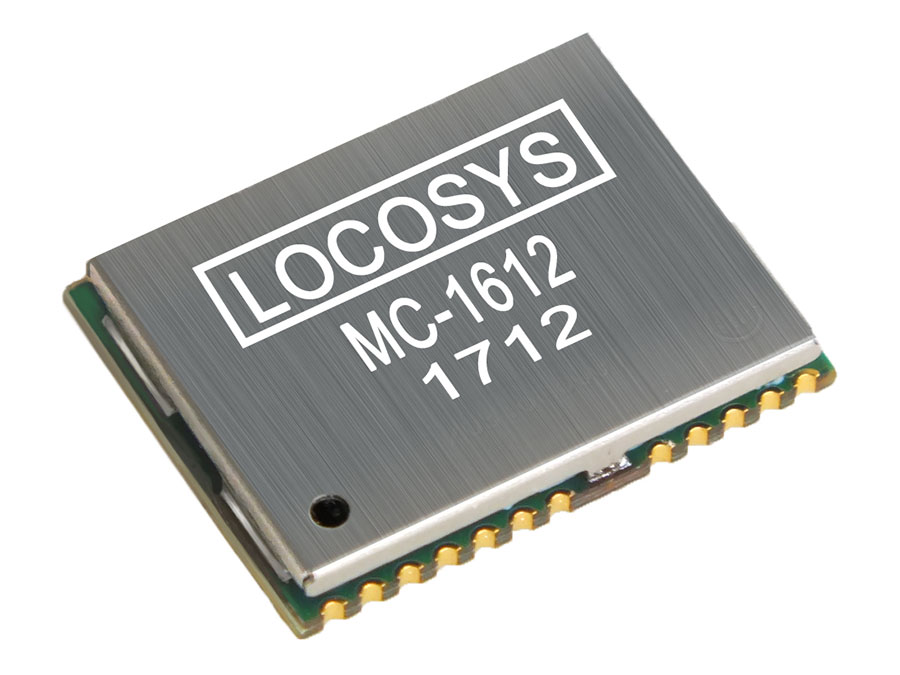 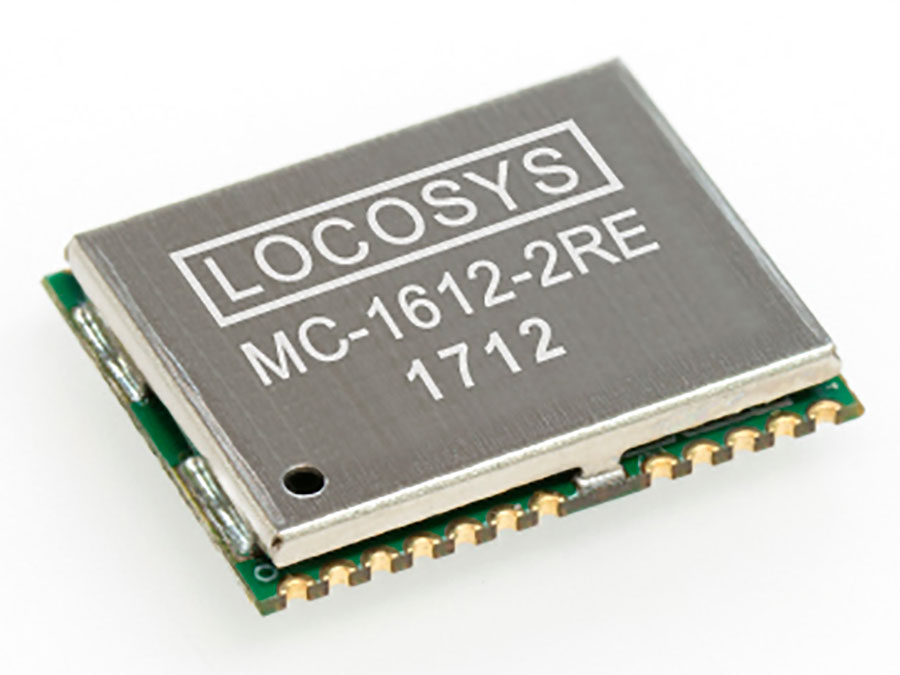 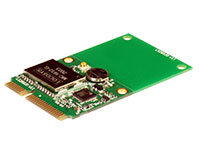 The GPS project was launched in the United States in 1973 to overcome the limitations of previous navigation systems, integrating ideas from several predecessors, including classified engineering design studies from the 1960s. The EE Defense Department. UU. It developed the system, which originally used 24 satellites. It was initially developed for use by the US military and entered into full operation in 1995. Civil use was allowed from the 1980s. Roger L. Easton of the Naval Investigation Laboratory, Ivan A. Getting de la Corporación Aeroespacial y Bradford Parkinson of the Laboratory of Applied Physics has the merit of having invented it. Gladys West's work is considered fundamental in the development of computational techniques to detect satellite positions with the necessary precision for GPS.

The design of the GPS is based in part on similar terrestrial radionavigation systems, such as LORAN and Decca Navigator, developed by early 1940s. Is one of global navigation satellite systems (GNSS) that provides geolocation and time information to a GPS receiver anywhere in the Earth or near it, where there is a line of vision no obstacles to four or more GPS satellites. [3] Obstacles such as mountains and buildings block the relatively weak GPS keys.

The GPS does not require the user to transmit any data and works independently of any telephone or Internet reception, only these technologies can improve the use of the position information. El GPS provides critical positioning capabilities for military, civil and commercial users around the world. Although the GPS project is a military project developed by the United States, it is not the only one. The Russian Federation has its own network which is called GLONASS (Global'naya Navigatsionnaya Sputnikovaya System), and has a network of 31 satellites, China also has a network called BeiDou (Big Dipper in Chinese) with a network of 30 satellites in Orbit and Europe, in order not to depend on the previous networks, currently also has its own network called GALILEO whose objective is to have even greater precision than the previous ones.All these systems serve the same purpose, but it is true that the precision can vary depending on how far away it is. you are from the country of origin. Generally, all these teams, although they are commonly known by the name of GPS, because it is the first of the positioning systems, not only do they work with the GPS network, but they can work with several of the networks: GPS, GLONASS, GALILEO, etc. Its correct name is GNSS and it stands for Global Navigation Satellite System . Some of the GNSS modules incorporate RTK or Real-Time Kinematic Positioning techniques to correct the usual error of receivers, GPS, GLONASS, GALILEO, etc. Normal receivers compare a signal that is sent from the satellite with an internally generated copy of the same signal. Due to the delay in reaching the receiver, the two signals are not perfectly aligned, so the satellite copy lags behind the local copy, resulting in a range error. In the case of military receivers, this error is less, since the signal sent by the same satellites is about 10 times faster. In the RTK technique, a reference station provides corrections in real time, and thanks to this these systems reach sub-metric precisions that make them suitable for applications in precision agriculture, avionics, robotics, etc.