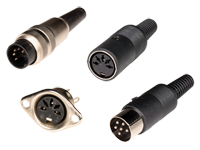 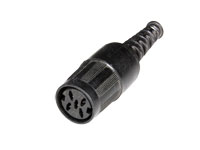 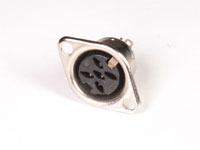 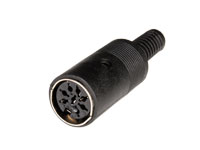 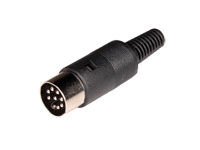 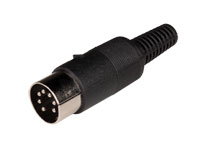 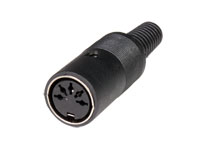 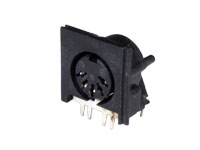 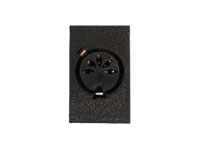 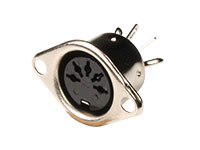 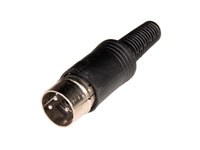 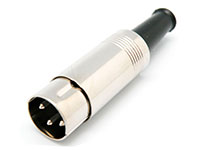 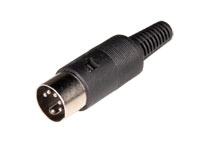 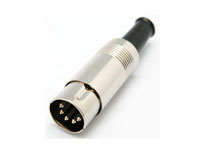 The DIN connector is an electrical connector that was originally standardized in the early 1970s by the Deutsches Institut für Normung (DIN), the German national standards organization. There are DIN standards for several different connectors.

In the context of consumer electronics, the term "DIN connector" commonly refers to a member of a family of circular connectors that were initially standardized by DIN for analog audio signals. Some of these connectors have also been used in analog video applications, for power connections, and for digital interfaces such as MIDI.

However, other connectors standardized by the DIN standard, such as DIN41612, which is a rectangular connector and is used in telecommunication applications, has nothing to do with what we understand by the name of DIN connectors and therefore they are not in this section.