You are in Home > Products > Capacitors > MKP Capacitors 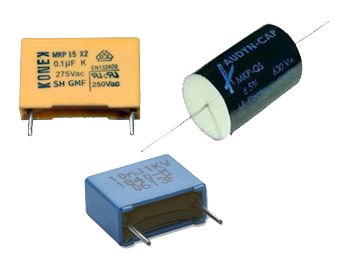 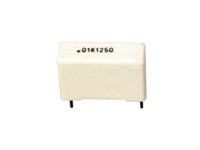 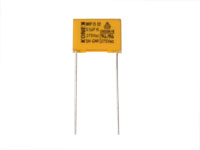 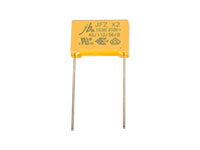 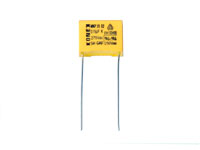 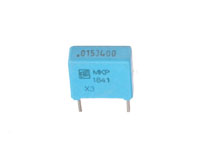 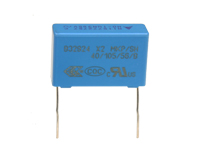 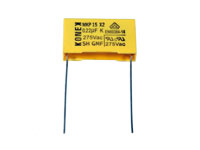 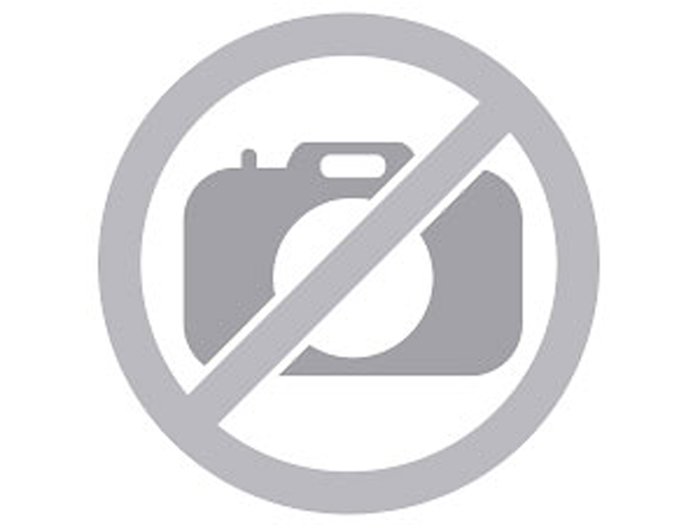 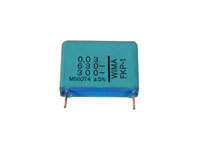 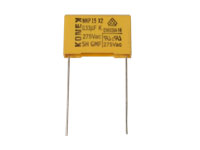 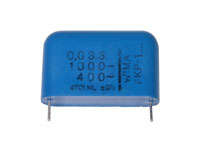 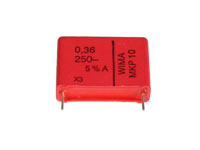 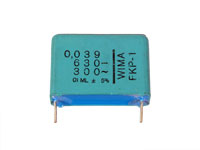 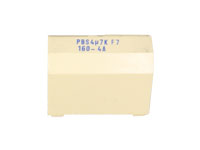 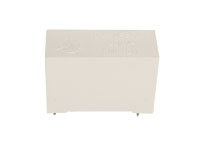 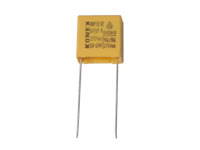 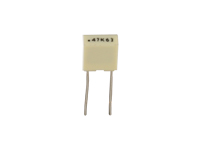 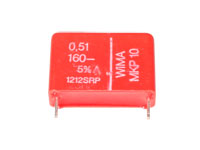 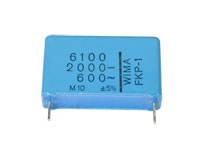 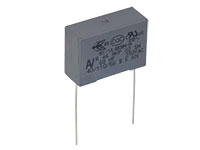 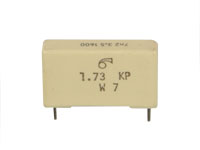 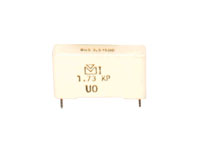 Specifically, polypropylene film capacitors have a dielectric made of thermoplastic, nonpolar, organic and partially crystalline polymeric material Polypropylene (PP), trade name Treofan, from the polyolefin family. They are manufactured in both rolled and stacked metallized versions, as well as in film / foil. Polypropylene film is the most widely used dielectric film in industrial capacitors and also in types of power capacitors. Polypropylene film material absorbs less moisture than polyester film and is therefore also suitable for "bare" designs without any additional coating or packaging. But the maximum temperature of 105 ° C makes it difficult to use PP films in SMD packaging.

In addition to the application class rating for the film / foil version of PP film capacitors, the IEC / EN 60384-13 standard specifies three "stability classes". These stability classes specify the tolerance on temperature coefficients along with the allowable change in capacitance after defined tests.