You are in Home > Products > Cables > Telephone Cables 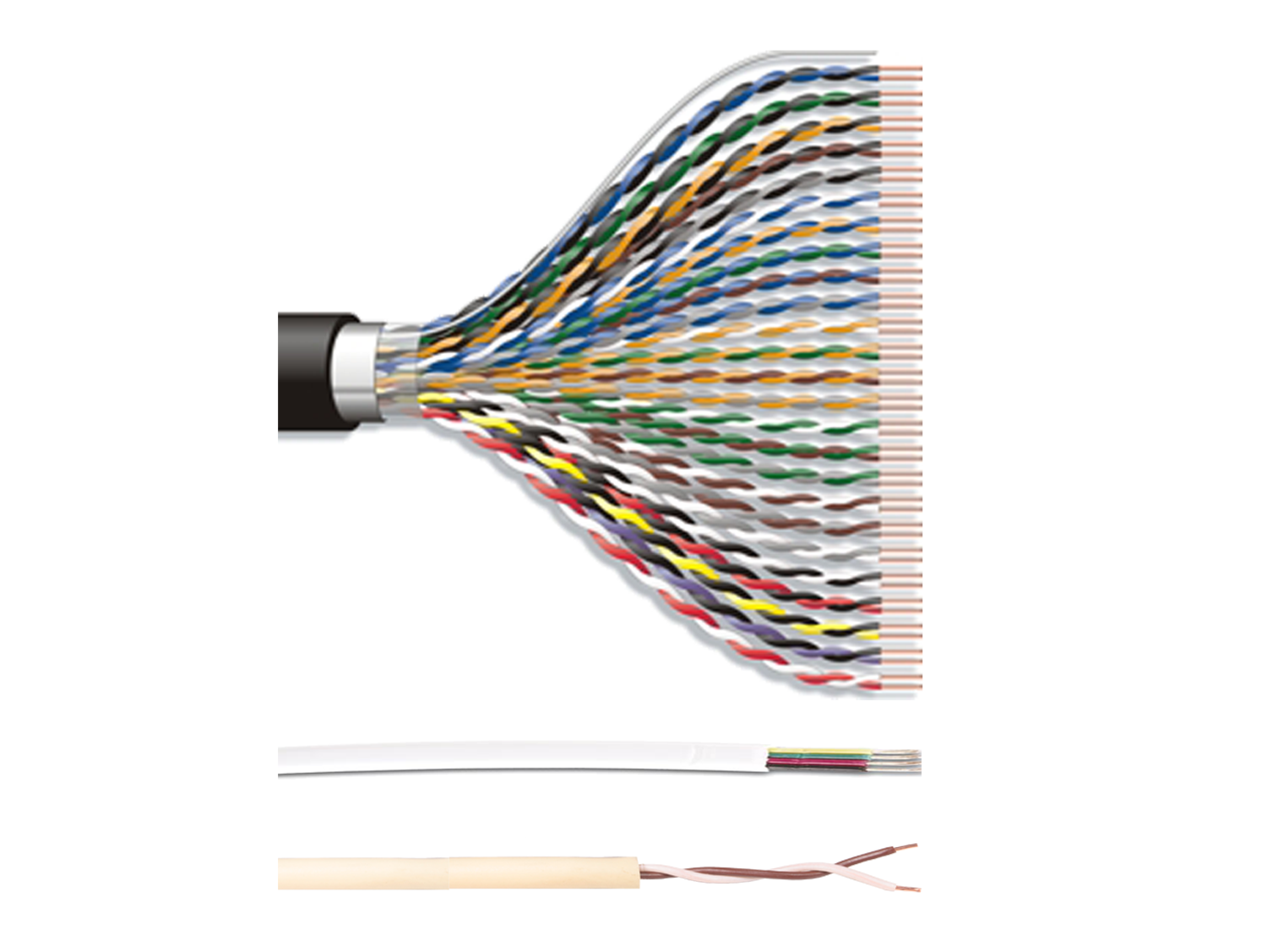 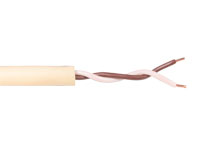 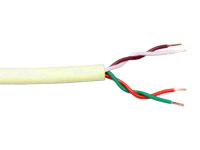 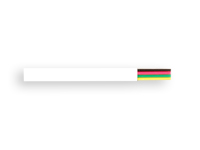 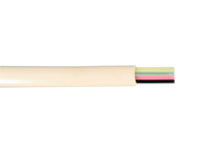 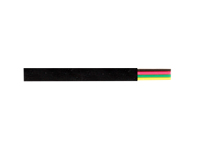 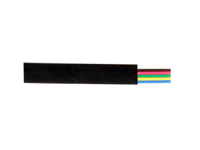 A telephone cable is a transmission medium for the telephone line that transmits electromagnetic waves through a conductive material.

There are telephone hoses with a high number of conductive pairs of twisted pairs, of 1 or 2-pair connection, telephone parallels, flat cables that are connected by displacement of the insulation for modular connectors known as normally according to the number of contacts such as RJ9, RJ11 , RJ12, RJ45, and other cables used in telephony generally stranded

Twisted pairs are classified according to their category. For telephone applications they range from 1 to 4. Cat 1 being the lowest level

Category 1 cable, also known as Cat 1, level 1 or voice grade copper, is an unshielded twisted pair grade of cabling designed for telephone communications , and at one time it was the most common local wiring.

Category 2 cable, also known as Cat 2, is a grade of unshielded twisted pair cabling designed for telephone and data communications. The maximum frequency suitable for transmission over Cat 2 cable is 4 MHz and the maximum bandwidth is 4 Mbit / s. Cat 2 cable contains 4 pairs of cables or 8 cables in total.

Category 3 cable, commonly known as Cat 3 or station cable, and less commonly known as VG or voice grade ( as, for example, in 100BaseVG), it is an unshielded twisted pair (UTP) cable used in telephone wiring. It is part of a family of standards defined jointly by the Electronic Industries Alliance (EIA) and Telecommunications Industry Association (TIA) and published in TIA / EIA-568-B

Category 4 (Cat 4) cable is a cable consisting of eight copper wires arranged in four unshielded twisted pairs (UTP) that support signals up to 20 MHz. It is used in telephone networks that can transmit voice and data up to 16 Mbit / s. For a brief period it was used for some Token Ring, 10BASE-T, and 100BASE-T4 networks, but was quickly replaced by Category 5 cable. It is no longer common or used in new installations and is not recognized by the current version of ANSI / TIA-568 data cabling standards.

From category 5, 6, 7 and onwards we will not deal with them here since they are usually the cables used in computer networks, so they are within the section of data transmission cables