You are in CART
Shopping details
You are in Home | Products | Magnets, Electro Magnets 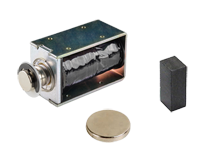 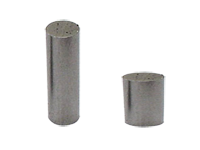 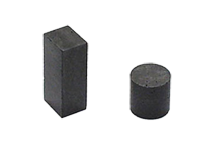 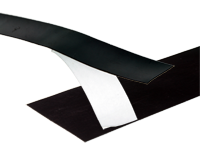 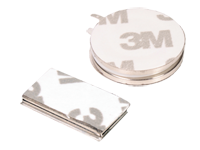 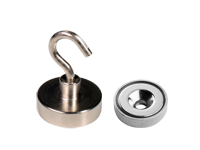 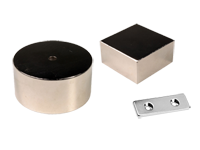 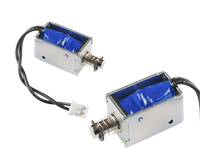 The magnet is a device that has great magnetic properties, which is why it is capable of attracting other magnets or ferromagnetic or paramagnetic metals thanks to the magnetic field, responsible for attracting or repelling materials.

Magnets can be permanent or temporary (if they only have their magnetic properties when under the influence of a magnetic field).

An electromagnet would be a type of temporary magnet since it only behaves like a magnet if current passes through it. Electromagnets in general are based on a large number of turns of wire, very close to each other around a magnetic core that create the magnetic field.

In electromagnets, we can rapidly change the magnetic field by regulating the electric current that flows through it.

Electromagnets have numerous applications as components of other electrical devices, such as motors, generators, relays, speakers, hard drives, MRI machines, scientific instruments and magnetic separation equipment, apart from being widely used in industry.